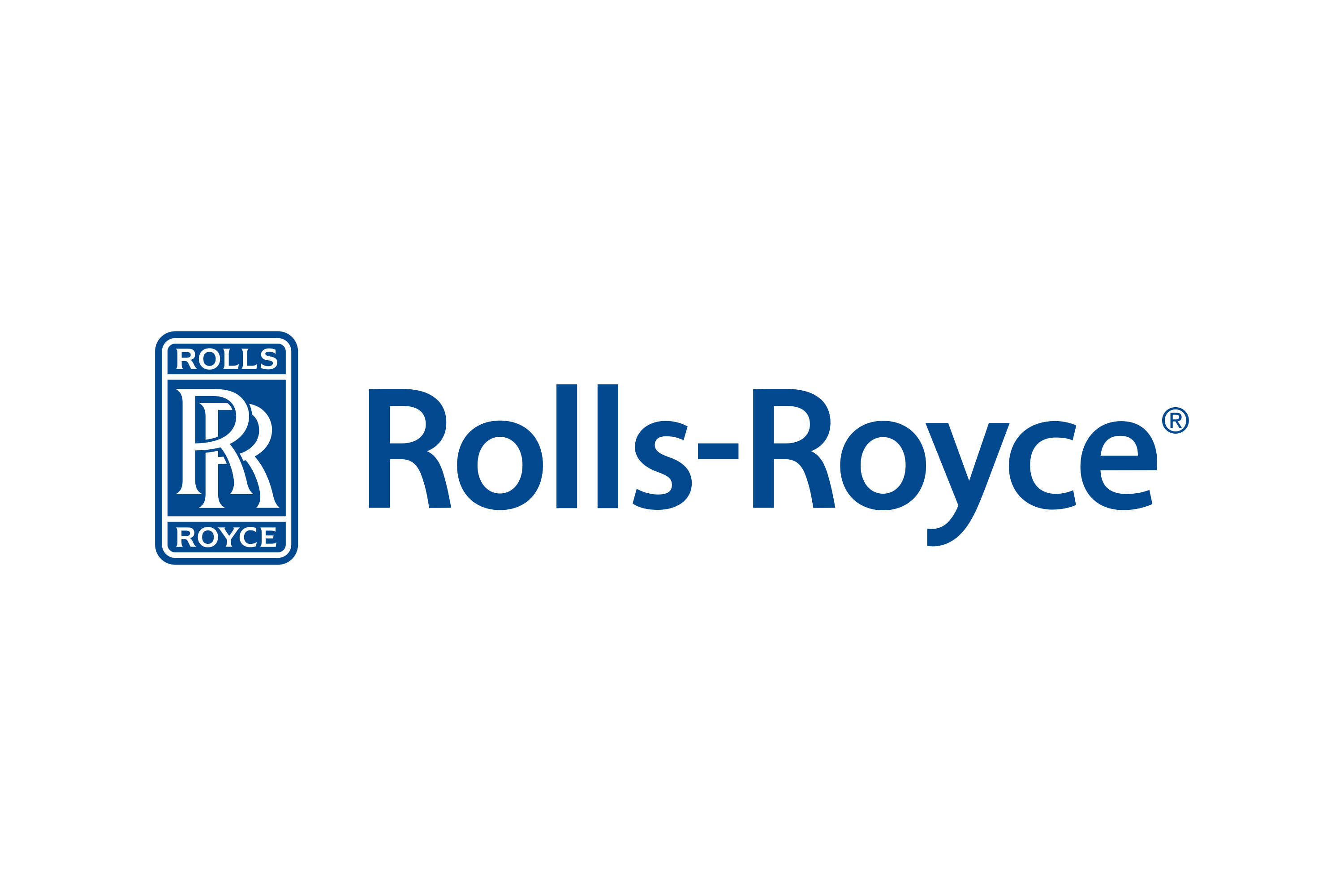 Founded in 1904, Rolls-Royce is a British multinational engineering company specializing in product development for the automotive and aerospace industries. The company is headquartered in London and has over 50,000 employees. Rolls-Royce has a long history of innovation and has been responsible for developing some of the most important technologies in the automotive and aerospace industries. In the automotive sector, Rolls-Royce has developed engine technologies that have allowed cars to become more fuel efficient and emit less pollution. In the aerospace sector, Rolls-Royce has developed jet engines that power many of the world’s leading commercial aircraft. The company has also been a pioneer in developing more electric and hybrid aircraft. With over a century of experience, Rolls-Royce is one of the world’s leading engineering companies.

The aerospace sector can now call upon a new welding solution that reduces reworks considerably thanks to a Sheffield-based tooling specialist.