Southwest Airlines is a major United States airline, the world's largest low-cost carrier, headquartered in Dallas, Texas. The airline was originally founded in 1967 by Herb Kelleher and adopted its current name in 1971. As of July 2014 Southwest Airlines has carried more than 4 billion passengers since beginning operations on August 19, 1971. It operates more than 3,900 departures a day during peak travel season to 93 destinations across the United States and 10 additional countries from its primary hub at Love Field Airport near downtown Dallas. 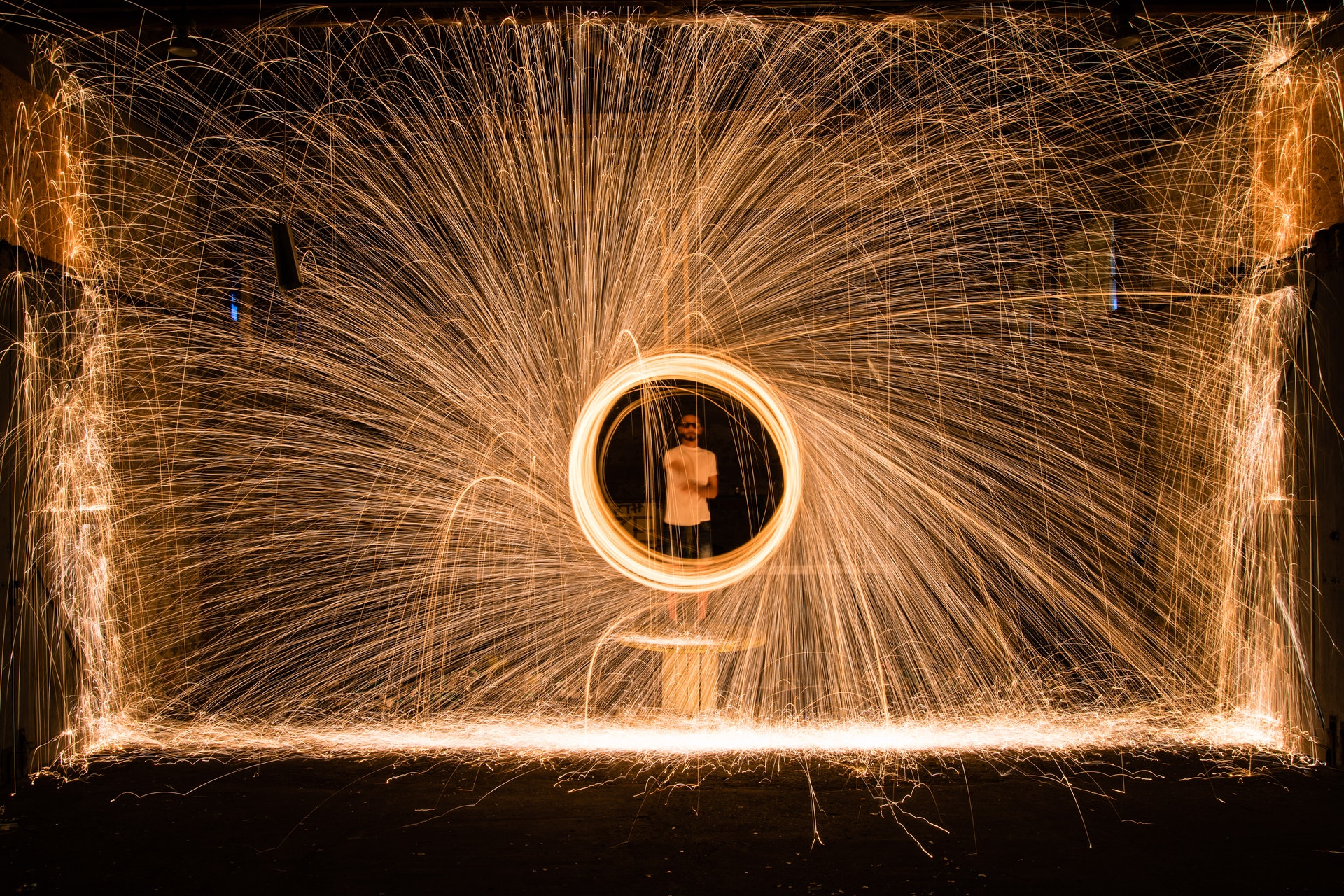 Thinking Outside the Box During a Crisis: How to Get Creative When Times Are Tough

In this blog post, we will discuss some ways that you can get creative during a crisis and help your business survive and thrive in these difficult times.