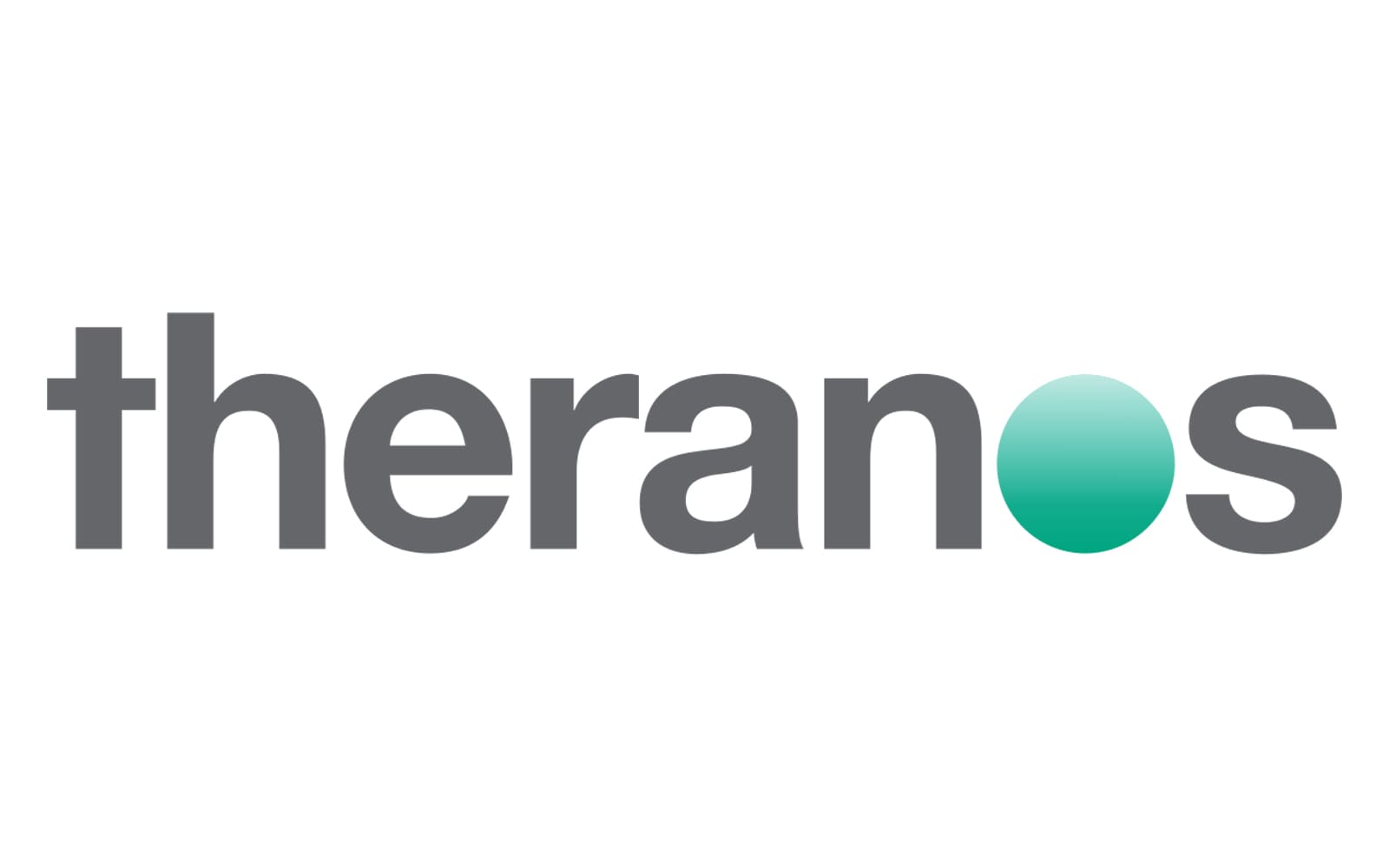 In 2004, Stanford University dropout Elizabeth Holmes founded Theranos, a health technology company that promised to revolutionize the way blood tests were performed. Using a small amount of blood drawn from a finger prick, Theranos claimed that its proprietary technology could perform a wide range of tests on a single platform. The company quickly attracted attention from investors, and by 2014 it was valued at $9 billion. However, Theranos was unable to deliver on its promises, and in 2018 it was shut down after years of scandal and fraud. Despite the collapse of her company, Holmes remains an iconic figure in the world of product development and innovation. 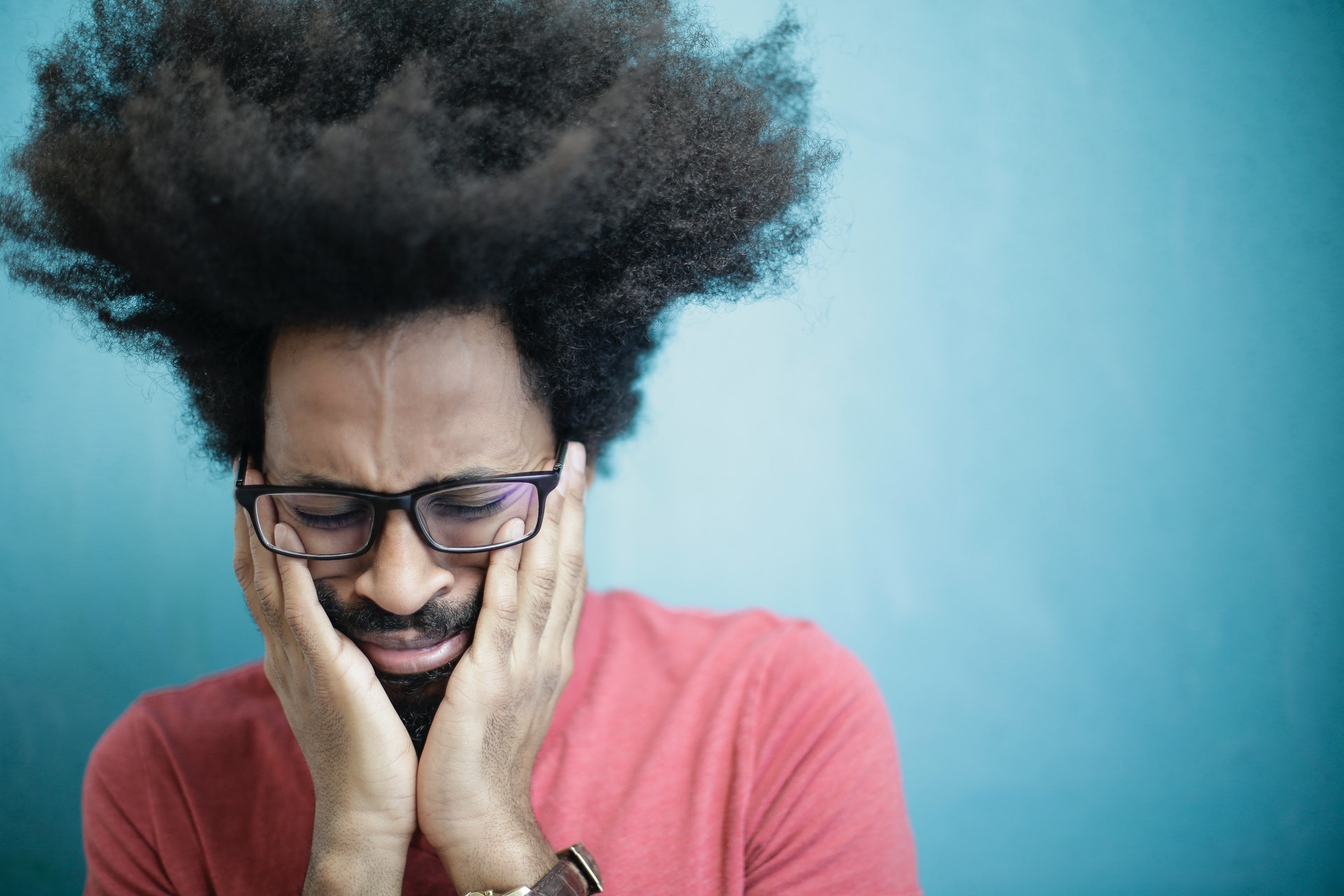 Generally, product failures are down to one or more of the following reasons (all of which can be overcome, you'll be pleased to hear!)