Hydroponics is a method of growing plants in water instead of soil. While it may seem like a new-fangled way to garden, the roots of hydroponics date back thousands of years. The ancient Egyptians and Aztecs used variants of hydroponics to grow crops in arid areas, and the technique was also used by astronauts during early space missions. Today, hydroponics is increasingly being used by product developers who are looking for innovative ways to grow food. One advantage of hydroponics is that it can be done indoors, making it possible to grow crops year-round regardless of the weather outside. Additionally, because plants are grown in water instead of soil, there is less risk of contamination from pests or diseases. Finally, hydroponics can be customized to provide plants with the perfect mix of nutrients, resulting in faster growth and larger yields. As the demand for fresh food continues to increase, it's likely that hydroponics will play an increasingly important role in product development. 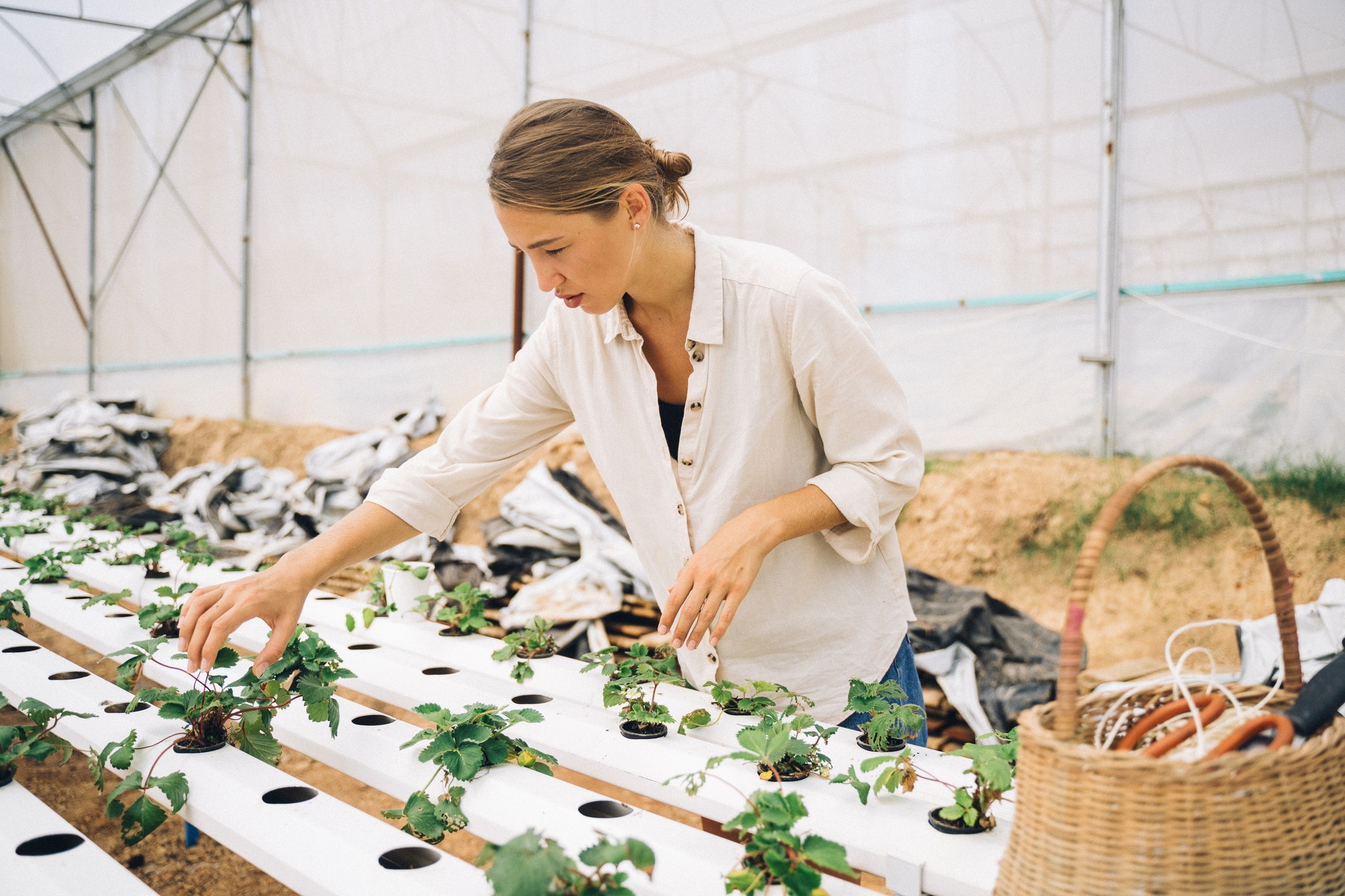 Horticultural product development is the process of creating new products or improving upon existing products in the horticulture industry.