Its suburbs lined with sandy beaches and its riverside location make it a picturesque city, with a relaxed and easy-going vibe. As the capital of Western Australia, Perth is the state's largest city, with a population of over 1.9 million people. The metropolitan area of Perth extends beyond the city limits to include a number of other towns and suburbs, making it the fourth most populous urban area in Australia.

Perth is known for its strong economy, with a diverse range of industries that include mining, agriculture, tourism, retail and manufacturing. The city is also home to a number of universities and research institutes, which contribute to its reputation as an innovative and forward-thinking place.

In recent years, Perth has been ranked as one of the most liveable cities in the world, and it is easy to see why. With its beautiful natural surroundings, strong economy and commitment to innovation, Perth is a great place to live, work and play. 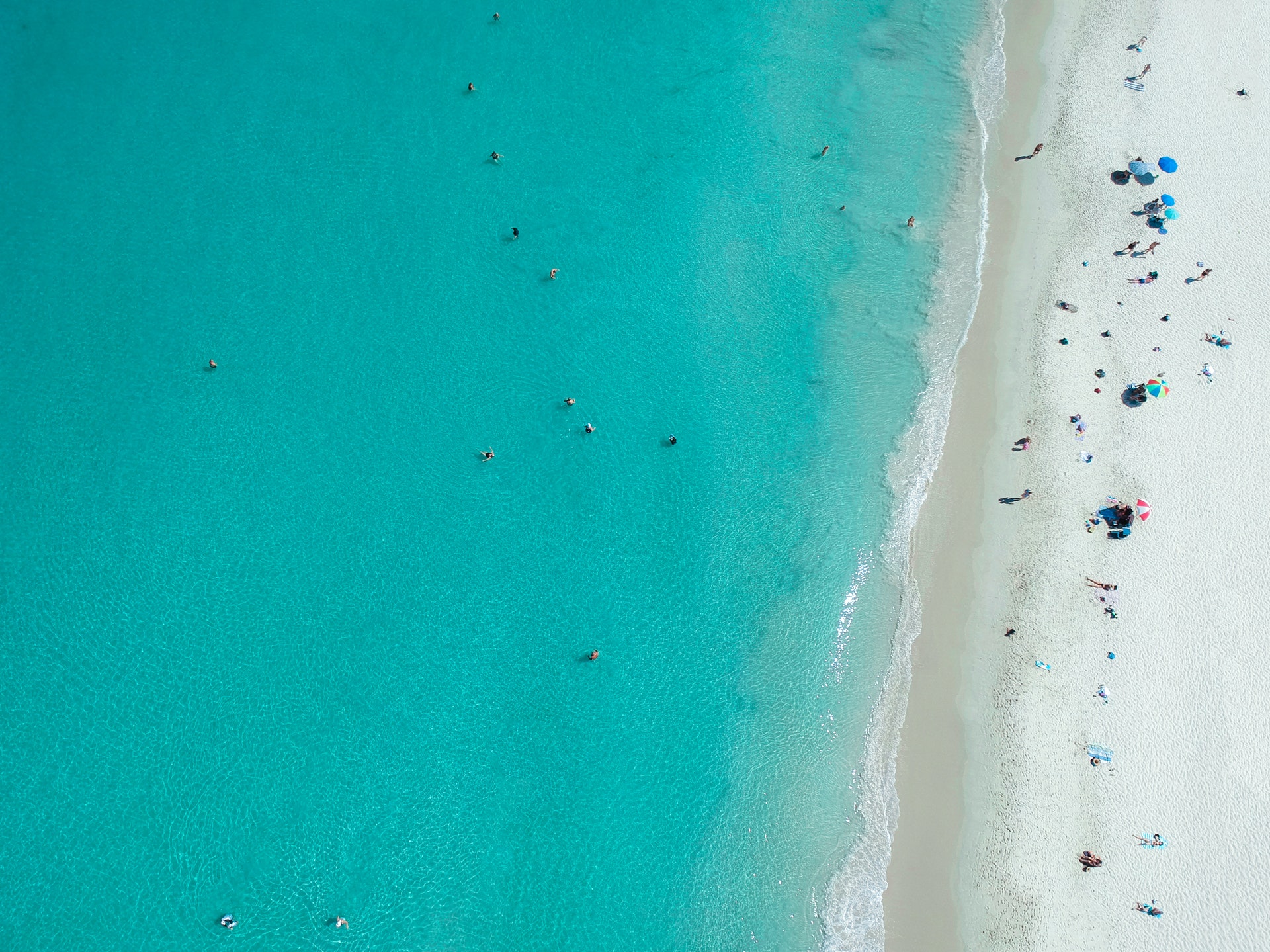