From world-famous landmarks such as the Sydney Opera House and Harbour Bridge, to ground-breaking inventions such as the Hills Hoist rotary clothesline and jet-powered surfboard, Sydney is a place where creativity and ingenuity thrive. If you're looking for inspiration, you'll find it in abundance in Sydney.

Some of the most notable inventors, inventions and innovations to come out of Sydney include:

Innovation and creativity are alive and well in Sydney. If you're looking for inspiration, you'll find it in abundance in this vibrant city, supported by Innovolo's services.I 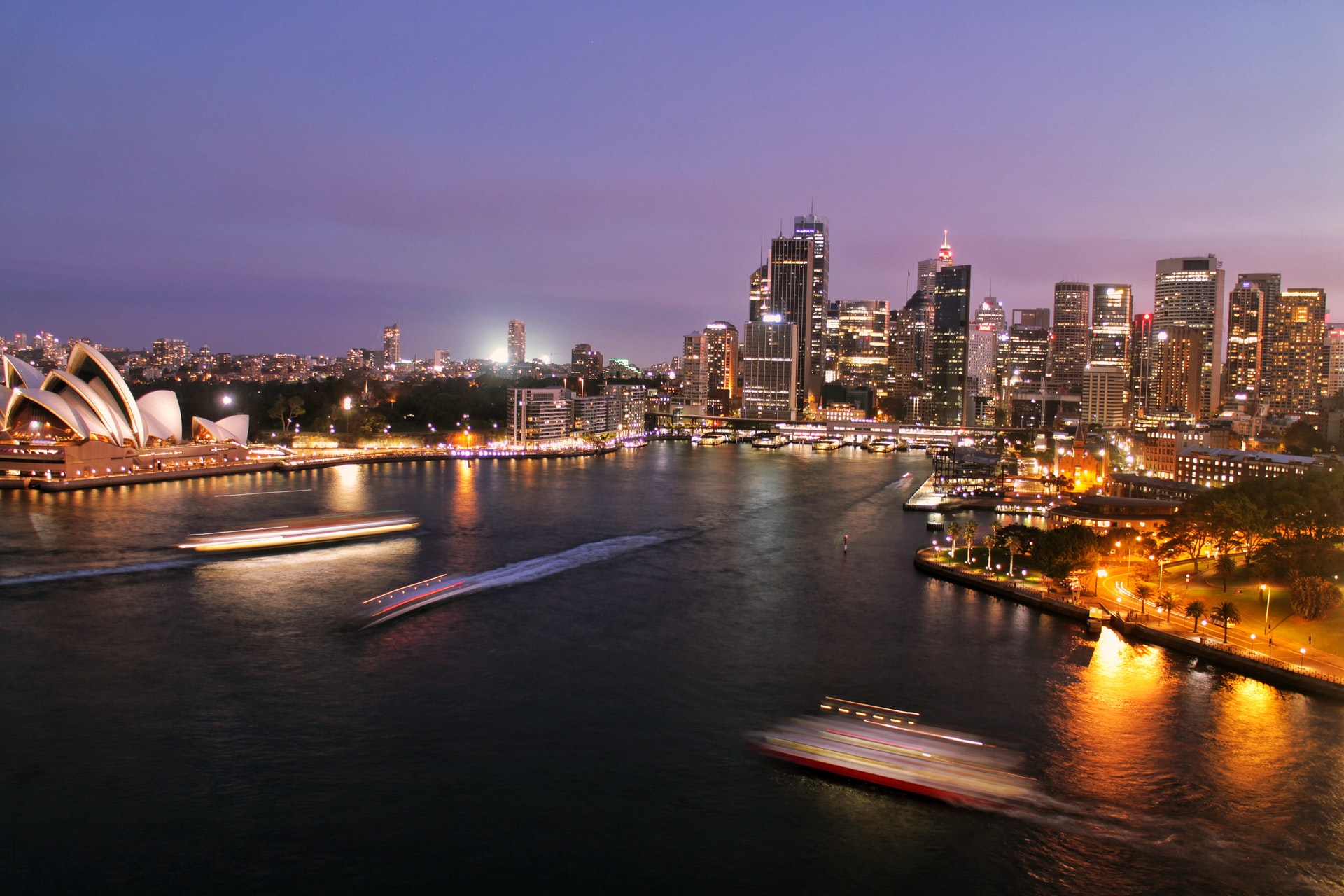